We will serve you as industrious as bees.

About Us
Latest news

There are eight bosses in the Wilderness, but only three have changed: Callisto (the bear), Venenatis (the spider), and Vet'ion (the skeleton).

It will run to players and attack them, and he couldn't care less whether you're praying or not.

You can freeze it with an Ice Barrage spell (if you have completed the OSRS quest desert treasure), although it is immune to magic damage.

It gets angry below a certain HP threshold, altering the fight significantly! 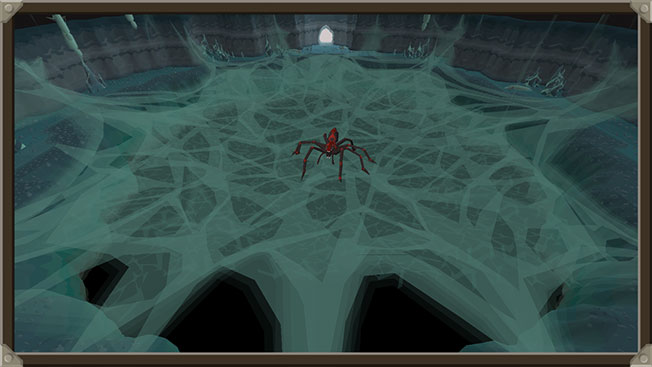 Venenatis will summon spiderlings throughout the fight, and the number varies based on how many players are in the room.

It will drain your Prayer with every attack.

It will always leave away from the players and attack them with Ranged and Magic attacks, which get stronger for every spiderling left alive. 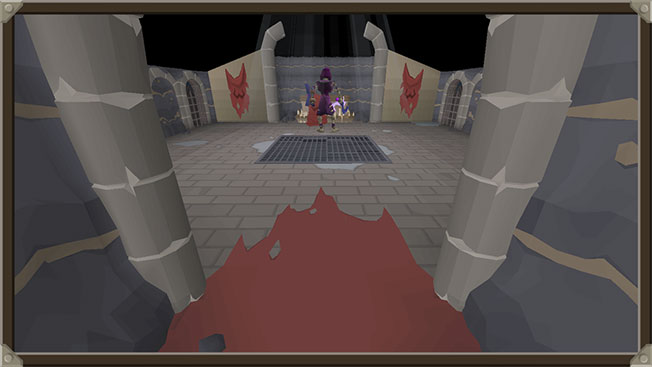 It will use khopesh and lightning magic to attack you throughout the fight.

Watch out for the skeletal hellhounds it summoned.

The defence training - if it raises its shield, stop attacking, or you'll risk a pretty nasty deflect.

In the second phrase (orange one), its defence is lower, but its max-hit and attack speed increase. 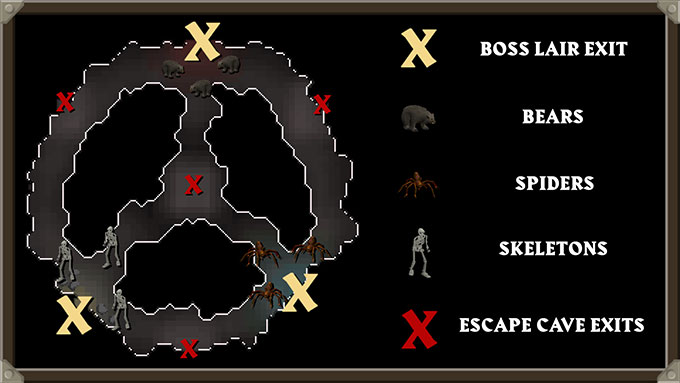 In the future, you will find the three bosses in a newly made big ol' cave, and each boss will have its lair.

There are three unique entrances to their lairs on the Wilderness surface, and players can enter or peek inside the boss lair entrance to see if anybody's inside (but you cannot see how many of them).

There are also four escape caves in the big ol' cave, which you can use to leave the boss lairs.

Please note that all boss lairs and the escape caves are multi-combat areas.

You have to pay 50,000 OSRS gold coins to enter the boss lair or escape caves, and the player who kills you will get the coins.

Each MVP of the boss kill will reduce the fee by 10,000 coins, and five MVPs will guarantee you free entry after your next death.

You can only leave the boss lair by killing the boss or using the lair's exit because you cannot use the entrance you used to enter.

You will find yourself in one of the escape caves (randomly) after leaving the boss lair with some mid-level NPCs in it.

Use the escape cave exit to leave quickly.

Other Locations of the Three Bosses

You may find the three bosses around or below Level 30 Wilderness (not the Boss Lairs), which are mechanically simpler encounters than their multi-combat counterparts. You can solo them for fewer rewards per hour (maybe with a lower drop rate).

You will get some new unique rewards from killing the three bosses.

Thammaron's Sceptre (not new but changed)

The Sceptre will have a max hit equal to your Magic level divided by 3, minus 8, and an attack speed of 4, on top of a +15 Magic attack bonus. Unlike other powered staves, this new and improved offering would be able to hit players.

Accursed Sceptre is the upgraded version of Thammaron's Sceptre, combined with the Skull of Vet'ion (dropped by Vet'ion), offers a +22 Magic attack, and the max hit equals your magic level divided by 3, minus 6. 85 Crafting is required to create it.

The Sceptre has a special attack: Condemn, which costs 50% Special Attack energy and performs an attack with 50% increased max hit and 50% accuracy while reducing the target's defence and magic by up to 15% on a successful hit.

Webweaver Bow is the upgraded version of Craw's Bow, combined with the Fangs of Venenatis (dropped by Venenatis), requires 70 Ranged to wield, has 85 Ranged attack

bonus and 65 Ranged strength. You should have 85 Fletching to create it.

The Bow has a special attack: Swarm, which costs 50% Special Attack energy and unleashes four attacks in rapid succession with increased accuracy. Each of these attacks

is capped at 40% damage. And it will also have a chance to poison your target on a successful hit, starting at 4 poison damage.

Ursine Chainmace is the upgraded version of Viggora's Chainmace, combined with the Claws of Callisto (dropped by Callisto). It requires 70 Attack to wield, has 71 Crush attack, and 74 Melee strength bonuses. You should have 85 Smithing to create it.

The Chainmace has a special attack: Bear Down, which costs 50% Special Attack energy and hits with 100% improved accuracy. It also deals 15 damage over 6 seconds and drains 50% of run energy. Your target will get doubled damage (30) if his run energy is 0%.

After collecting the blade, hilt, and crystal pieces (each of the three bosses will drop one), you can ask an NPC beneath the Old Nite to make the Voidwaker for 500,000 coins. It is a T75 Melee weapon requiring 75 Attack, 75 Strength, and 60 Magic to equip. And it's the best-in-slot, non-degradeable sword for training Strength.

The sword has a special attack: Disrupt, which costs 60% Special Attack energy and deals guaranteed Magic damage between 50-150% of your Melee max hit.

The Kalphite Queen's drop table will contain the dragon pickaxe at a drop rate of 1/400.

We think the price of the dragon pickaxe will reduce in the future if players can get them from PvM.

That's all for today. Thank you for reading.